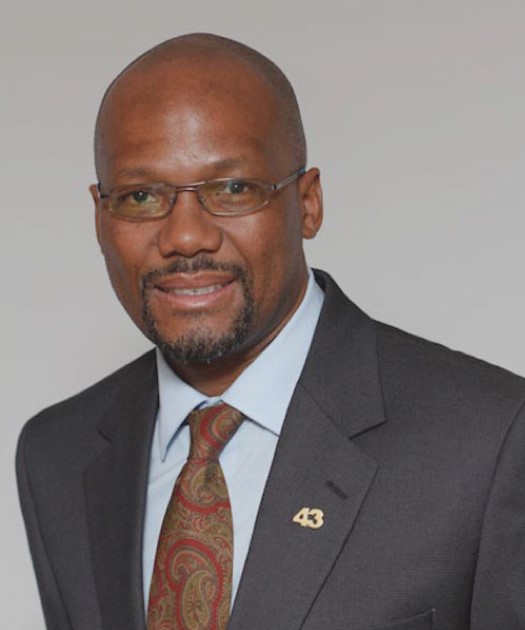 BA Social Sciences (University of Swaziland),
M Sciences in Economic Policy and Analysis (A.A.U.)
Elias Masilela is not only regarded as one of the most respected business persons in South Africa but his career subsequent to his studies has taken him through institutions such as the Central Bank of Swaziland, the National Treasury in South Africa, Sanlam as well as the PIC. He has held board positions in strategic institutions in the country, including the South African Reserve Bank, the Airports Company of South Africa and the Government Employees Pension Fund. Currently he is a member of the board of Multichoice, Alternative Prosperity and the chairman of the V&A Waterfront as well as the Kalafong Hospital. In addition, he serves as executive chairman of DNA Economics and was recently re-appointed to the National Planning Commission. He has completed numerous courses in management and economics with Harvard University and has lectured, written and published widely. His most notable achievement in writing has literally re-written the history of the Kingdom of Swaziland and provided an entirely new and interesting perspective to South Africa’s liberation. The title of the book is “Number 43 Trelawney Park” and achieved wide critical acclaim. Elias unofficially joined Capital Harvest during 2015 but officially become part of Capital Harvest as BEE partner on 1 June 2016 and was appointed as chairman to the board. 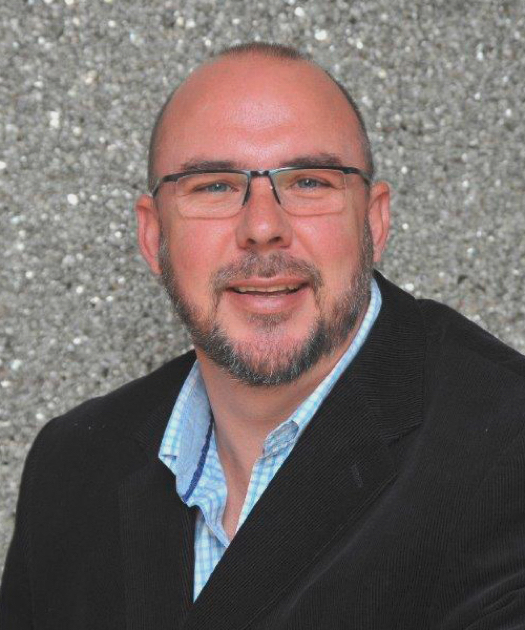 B.Comm (Agric economics),
Hons B&A, MBA (Stellenbosch)
After completing his degree at the University of Stellenbosch in 1994, Johan is appointed as general manager of a 600ha apple farm in the Langkloof. Over the next 6 years he obtains invaluable practical agriculture experience. He joins BoE Bank in May 2000 as a business manager. Within a year he is appointed as business head of the Helderberg region with a client portfolio of R600m under his management. He leaves Nedbank (BoE Bank was taken over by Nedbank in 2003) during April of 2004 and between 2004 and 2006 he acts as independent agriculture consultant. During this period, he also acts as CEO of Groot Winterhoek Cold Stores and Western Cape director of the JSE listed company Santova (then Spectrum Shipping Limited). Together with Faans Roos they form Capital Harvest in October 2006. 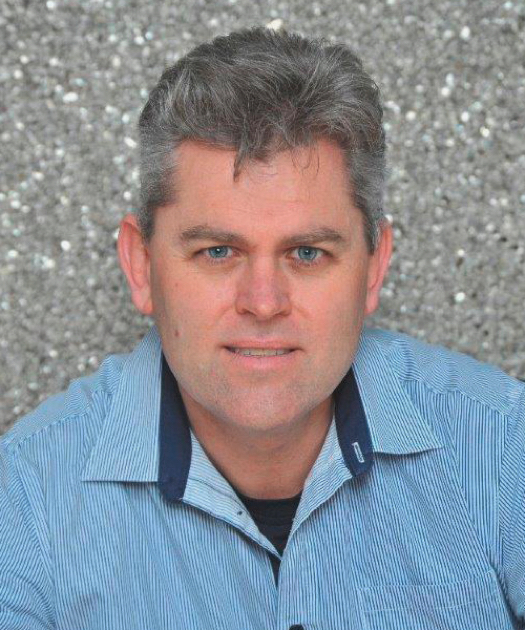 B.Acc (Hons) (Stellenbosch),
CA (SA)
After completing his honors degree at the University of Stellenbosch in 1993, Faans starts his articles with the international audit firm, Ernst & Young. He obtains his CA (SA) qualification during March 1994. After completing his articles and a period as audit manager, he joins BoE Bank during 1999 as head of credit for the Helderberg region with a client portfolio of R500m under his credit management. He is appointed as head of credit in October 2000 for both the Helderberg and Stellenbosch regions with a client portfolio that grows to R1 billion. With the takeover of BoE Bank by Nedbank in 2003, he is appointed as regional credit head for the Winelands region with a client portfolio of R2.5 billion under his credit management. Included in the R2.5 billion was R1 billion of primary and secondary agriculture clients. Together with Johan du Toit they form Capital Harvest in October 2006. 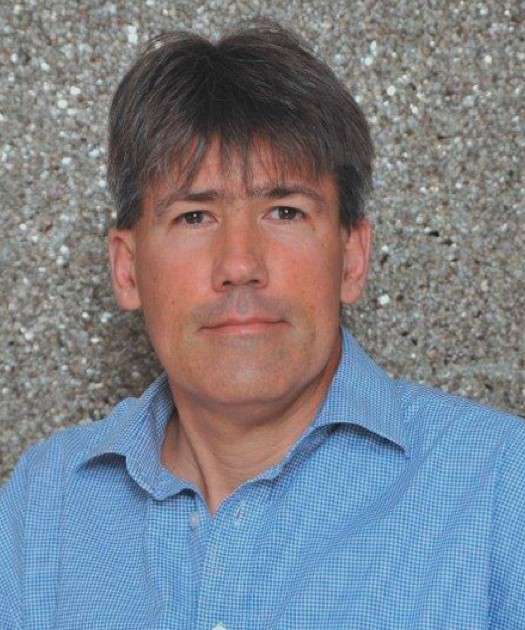 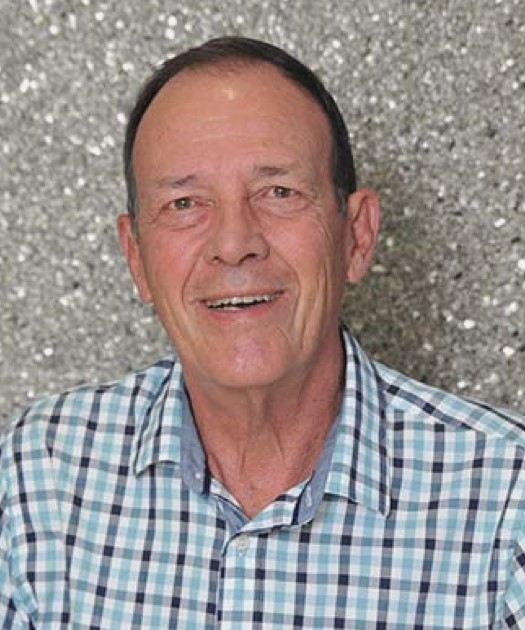 B.Comm,
Hons (B&A) MBA (Stellenbosch)
Shortly after Piet completes his degree at the University of Stellenbosch in 1967, he starts his banking career with Boland Bank. Over the next 30 years he holds various senior management positions in the treasury, credit and marketing divisions of the bank. During this time he serves on the executive management team of the bank for 10 years of which 3 years were as executive director. From 2000 to 2002 he serves as management consultant for BoE Bank and from 2003 to 2005 he serves as restructuring consultant for Nedbank (BoE was taken over by Nedbank in 2003). In 2006 he forms the finance and project management consulting business, Investa Finance, and has since acted as Chief Executive. He joins Capital Harvest during 2010 as non-executive director. During the period June 2011 through May 2016 he held the position as non-executive chairman and on 1 June 2016 he was appointed chairman of the credit committee. 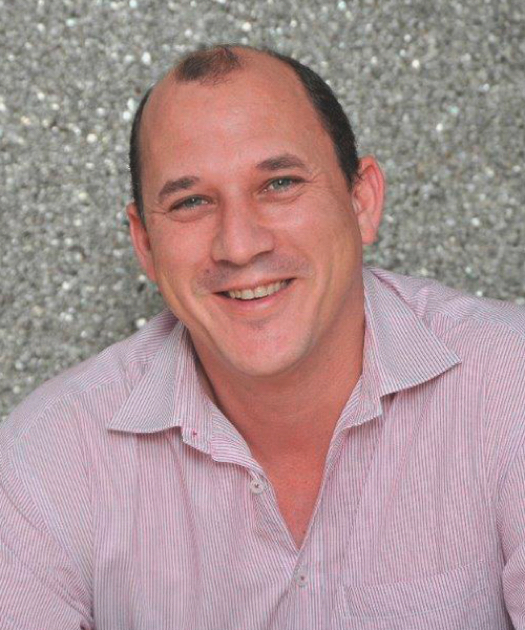 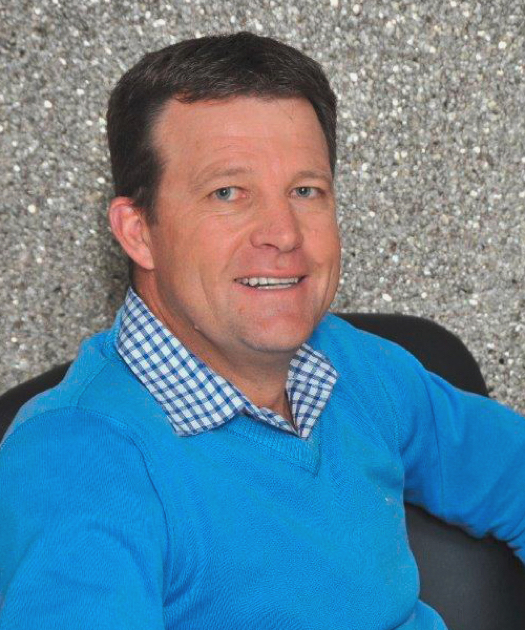 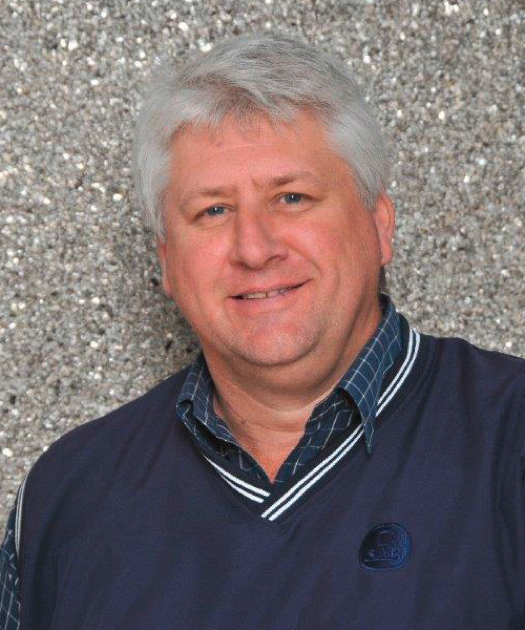 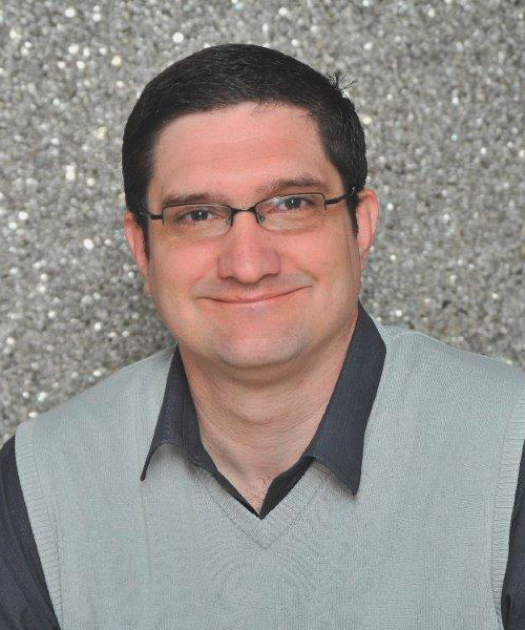 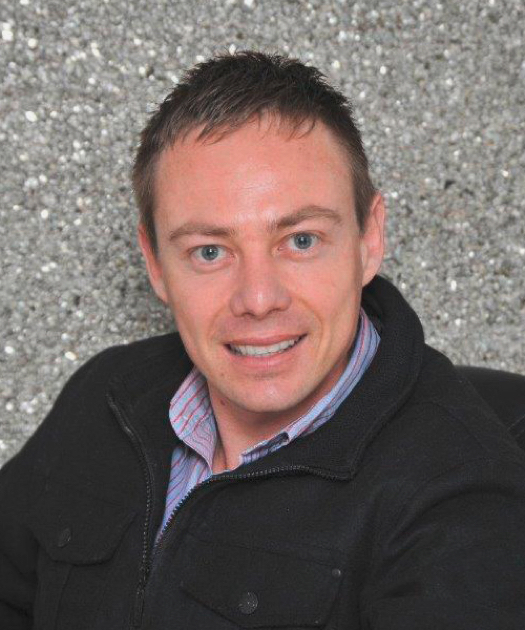 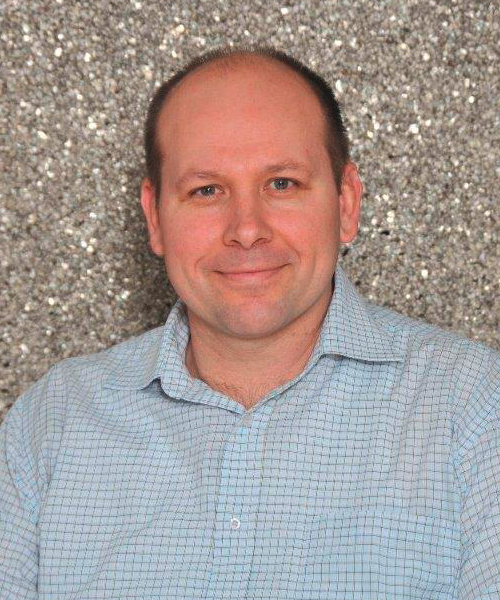 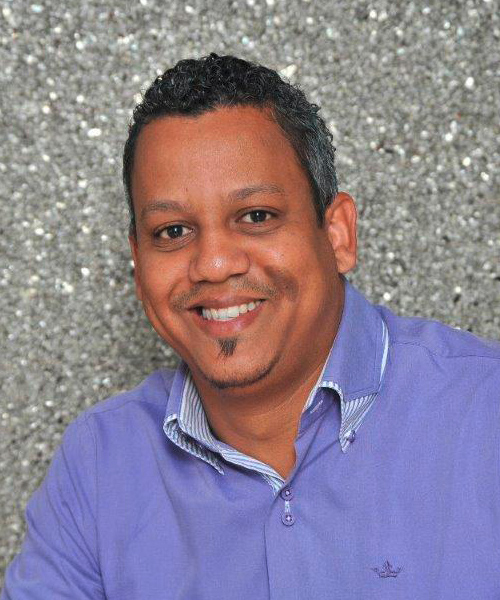 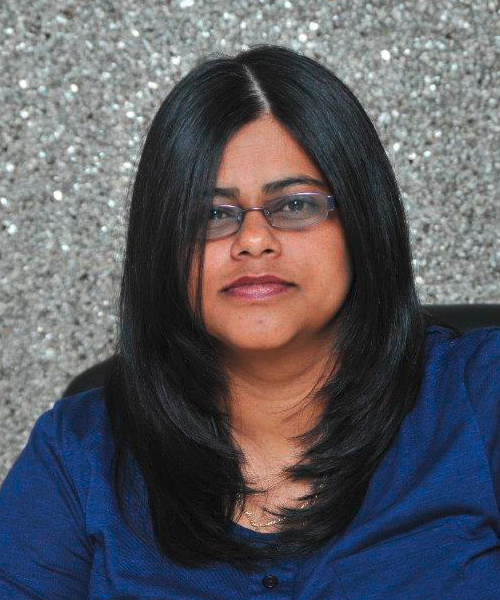 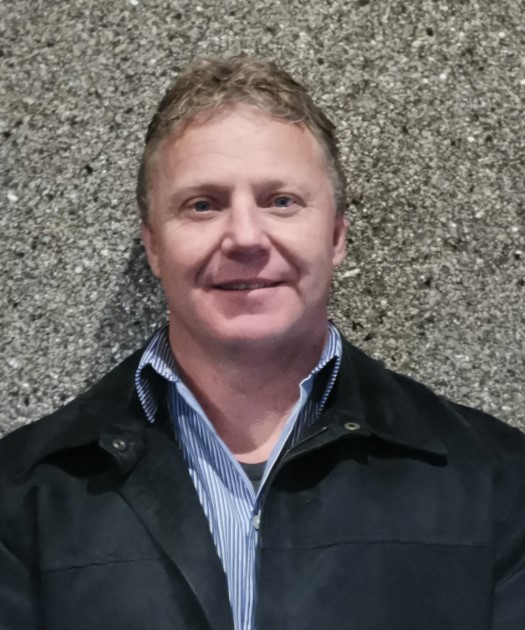 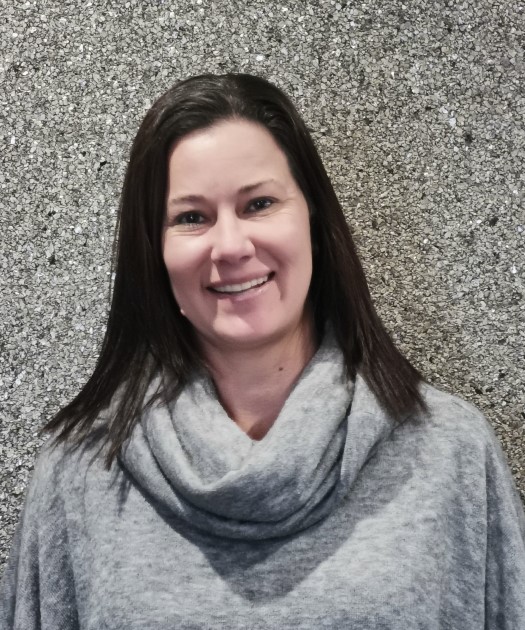 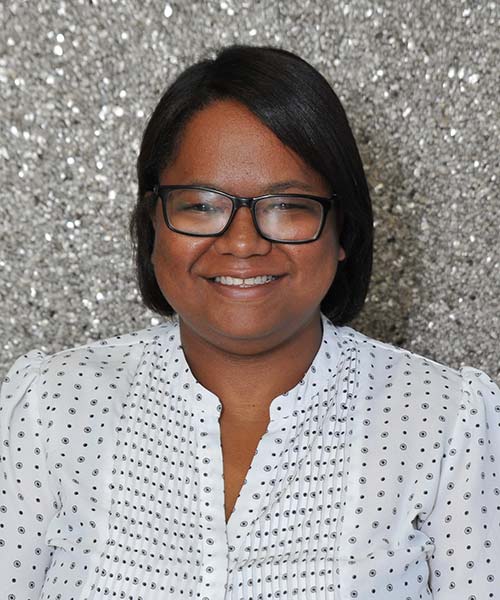 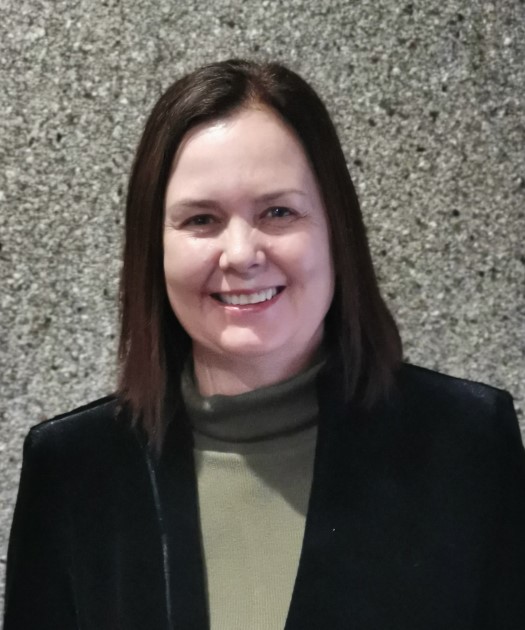 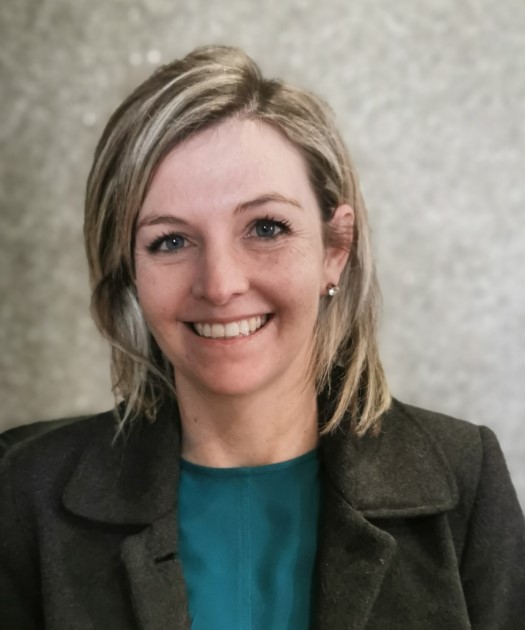 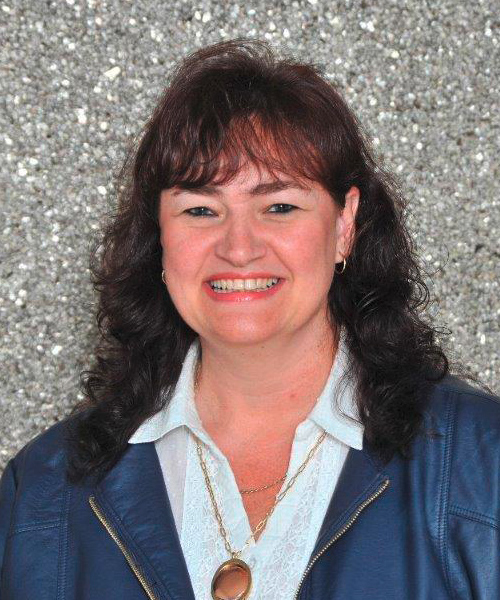 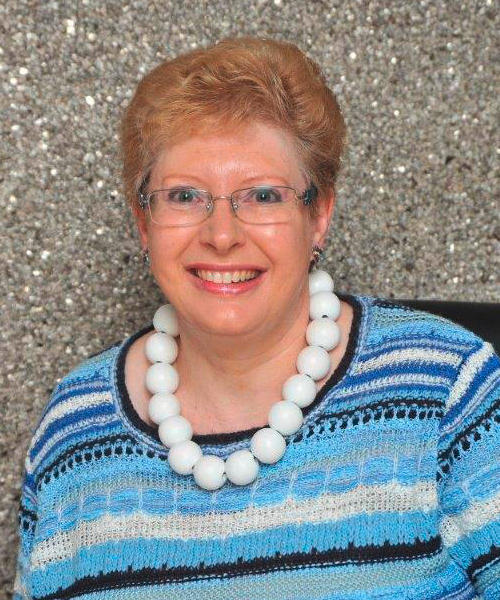 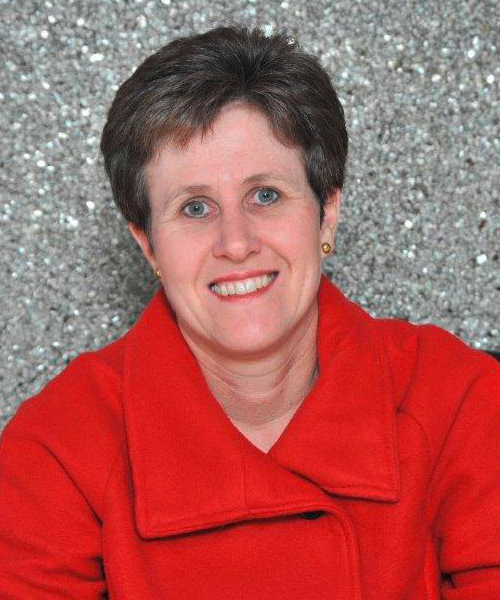 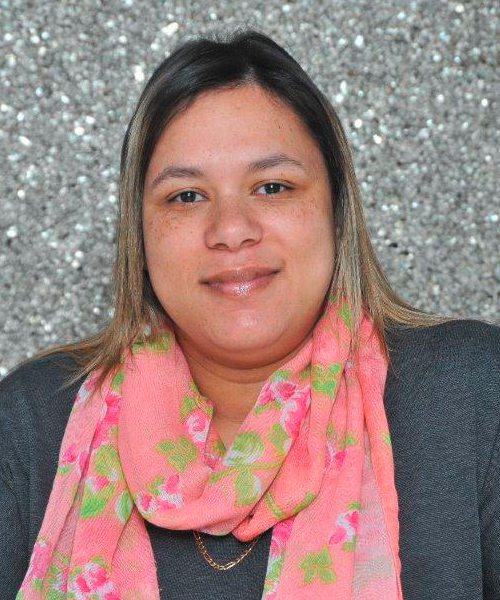